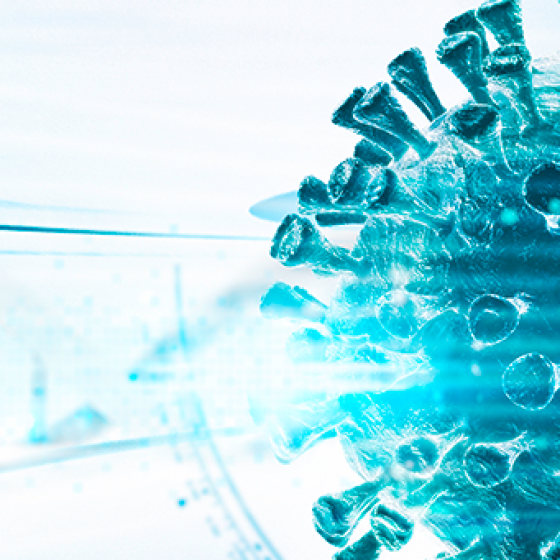 The peak of the omicron wave has passed. A high level of immunity now exists in the population. In particular, protection in the population against severe disease is currently high. Switzerland is gradually returning from crisis mode to regular structures.

“The Science Task Force has always said that the goal is to no longer be needed. That time has now come,” said President Tanja Stadler. At the end of March, the Science Task Force will terminate at its own request. Until then, it will continue to advise the Federal Council, the authorities, the cantons and members of the parliament during the coming session and evaluate the effects of the opening steps. As of April, numerous political, societal, and medical challenges in addressing the long-term Covid-19 consequences will remain. Of course, the scientific community will continue to contribute as well. To ensure the flow of information to policy stakeholders after the end of the mandate, task force members will be available as individual experts to policy makers and the federal administration for continued exchange when needed, just as they were before the pandemic. However, a permanently available scientific advisory group is no longer needed for the current crisis.

However, this does not mean that SARS-CoV-2 no longer poses a risk to public health or that any prevention, treatment, and rehabilitation precautions can be discarded. SARS-CoV-2 is a novel virus and many questions remain. In particular, there are many unanswered questions about the long-term effects of infection, the characteristics of new variants, and the duration of immunity to severe disease, as well as the economic and societal consequences.

Research teams in Switzerland and abroad will continue to study SARS-CoV-2 and closely monitor the epidemiological situation to ensure that society, and vulnerable people in particular, are as protected as possible from the evolving virus. “This pandemic has shown us all how vulnerable we are, but also what people and science are capable of. It has been a very intense time. I would like to thank everyone who has volunteered a great deal of time and energy to the task force over the past two years. I am also very grateful for the additional support from scientists outside the task force,” Stadler said.

Display all news
As the Swiss National COVID-19 Science Task Force has been disbanded as of 31 March 2022, no further epidemiological assessments, scientific updates or policy briefs will be published in the future. All previous publications, pages and information of the Science Task Force remain available on this website.